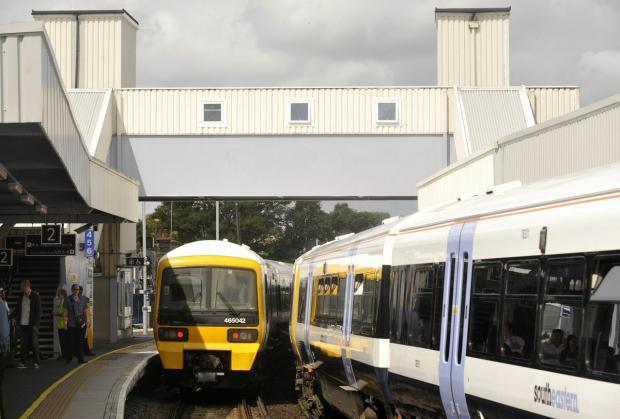 Disruption started at around 8am on Friday after all trains through Lewisham have been delayed this morning after a fault with the signalling system lead to engineers shutting power off on the line.

The incident saw a railway track bond at Denmark Hill struck by something attached to a train and was pulled out of position.

It caused arcing and circuit breakers to trip in the area, leading to disruption on the Catford Loop.

The issue is now being fixed but has lead to delays on the Lewisham line, and means that platforms 3+4 are out of order for the morning.

A separate issue occured at Penge West where a train detection circuit on the London-bound line went faulty and was “seeing trains that aren’t there.”

All Southern Rail and TfL trains on the line are being routed to other London-bound tracks, which is also causing delays as a result.

Trains between Norwood Junction and London Bridge were also delayed or revised.

A third issue has seen technicians slogging through traffic from New Cross Gate depot to fix a problem there.

Network Rail acknowledged it was “not the Friday we hoped for,” and thanked passengers for their patience. 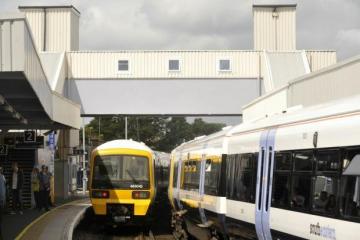 Today, more and more people are now considering getting rid of their petrol hungry conventional cars and purchase a new kind of…

Sir Bob Neill has urged the council to reject plans to build a 16-storey tower in place of a former Maplin store on Bromley High Street. Bristol – Metro …

A man from Petts Wood claims to have Britain’s oldest working iron, which is still going flat out after 80 years. Bristol – Metro …