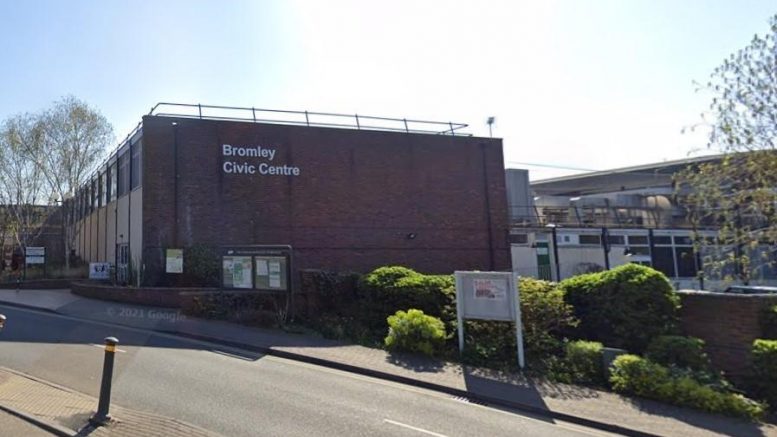 Bromley Council has been ordered to pay a dad £3,600 after his son with special needs missed out on full-time education and support for several months.

The man claimed he had to take time off work as he was distressed about the lack of support for his son.

The unnamed dad, referred to only as Mr X in the Local Government Ombudsman report, said the lack of support had a “significant impact” on his family and his son’s anxiety.

The probe found the council didn’t arrange alternative education for Mr X’s son, named S in the report, between June 2021 and February 2022.

It also found S didn’t receive the full provision outlined in his support plan in the same period.

The council first knew S wasn’t accessing full-time education in June 2021. Mr X and the school had agreed to put S on a temporary part-time timeable the month before as he wasn’t managing full days.

The school arranged a review of S’s plan in June as the part-time timetable wasn’t “having the effect on S the school and he hoped for”, according to the report. At the review in July 2021, the school and Mr X agreed that S needed to change school.

The ombudsman found the council failed to arrange any alternative education for S until February 2022. S stopped attending the school completely in October 2021.

The report also found the council had reason to believe from June 2021 that S wasn’t getting all the provision in his plan and the authority breached its duty to secure that support.

The report says: “This meant that S went without suitable full-time education and all the provision in his EHC plan between June 2021 and February 2022.

The fact that S missed out on essential support means that an already vulnerable young person was further disadvantaged.

“The lack of provision had a significant personal impact on both S, and Mr X. It caused them distress and worry, both about when S would get the support he should receive and about where he would attend school.”

Mr X also complained that the council failed to find another suitable school for his son following the review of S’s plan in July 2021 where the school said it wasn’t able to meet S’s needs.

The council consulted 13 schools between July 2021 and March 2022, but there were two two-month gaps when it didn’t consult any schools.

The ombudsman found this further delay added to Mr X’s “frustration and uncertainty” but couldn’t say whether the council would have found a different school for S had it consulted more quickly.

In February 2022, Mr X confirmed the council had agreed to fund 1.5 hours of weekly tuition for S and art therapy.

The council must pay Mr X £3,200 for the education and therapy S is likely to have missed between June 2021 and February 2022, £300 to recognise Mr X’s “avoidable distress and uncertainty” and £100 for the “avoidable time and trouble” he was caused by having to complain.

The authority must also review its policy so that it quickly secures alternative provision for children who do not have access to full-time education at school.

Checkout our latest breaks and local deals, which are a great alternative to airport chaos. From short stays at beautiful, relaxing locations…

Premier League Packages The new football season has just started and we’ve got some exciting news for all football fans, especially those…

Château de l’Hestrange   Wine Tasting with Friends! Wine tasting is considered to be a sophisticated past time for many people. Before you…