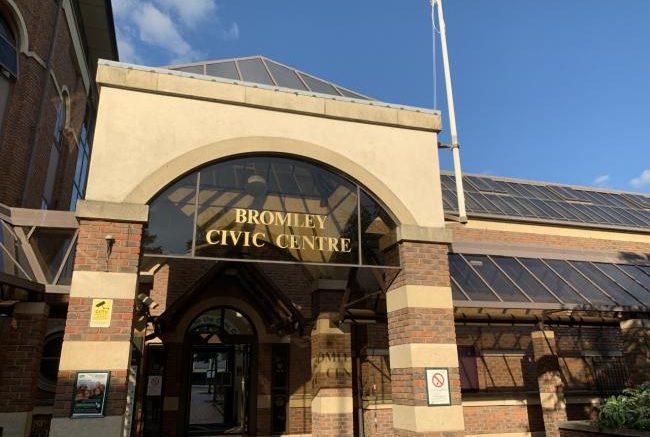 A woman attempted suicide and was left thousands of pounds in debt after Bromley Council failed to give her appropriate guidance in finding a suitable carehome for her elderly mother, the local government watchdog has found.

The authority will pay part of the £3,600 debt she racked up in top-up care home fees for her dementia-stricken mother, while the council will also pay £750 in compensation for her “distress, time and trouble”.

It comes after the Local Government Ombudsman upheld a complaint against the council which arose when the woman first tried to find suitable, 24-hour care for her mother earlier this year.

In their findings, the Ombudsman said the council did not offer an “available and affordable care home within budget” in time, with the woman instead checking her mother into an expensive care home before receiving council guidance.

The home required the woman to pay a £300 per week top-up fee as the full rate wouldn’t be covered by the council, with £3,600 in charges eventually racked up.

“(The daughter) was very distressed because the care home said if she did not pay the top-up (her mother) would be evicted, but (the daughter) could not afford to pay,” the report states.

In their findings, the Ombudsman acknowledged the care home the daughter chose for the mother was “above the rate the council rate would pay”, but she did not have “the correct information from the council to make an informed decision”.

“(The daughter) could not afford it and attempted suicide. Although (she) signed the contract which said there was a £293 top-up, I am satisfied she did not understand what this meant as had not received the relevant information from the council. Making decisions about a loved one’s long-term care is very stressful, and the council’s actions added greatly to (the daughter’s) stress.”

The Ombudsman added the daughter had “received communication from various (council) departments, much of which was not joined up and was confusing”.

A Bromley Council spokesperson confirmed they had accepted the watchdog’s recommendation.

“Whilst we cannot discuss the detail of individual cases, we naturally co-operated fully with the Ombudsman’s investigation and have accepted their findings,”

“We do acknowledge there were shortcomings here, which were regrettable but have been addressed.  As part of this, additional training has been given to ensure that this does not happen again in the future.”